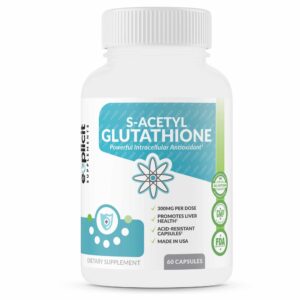 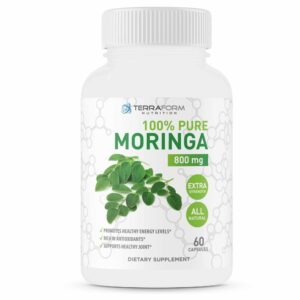 S-Acetyl Glutathione is one of the most effective forms of glutathione available. Dosed at 300mg per acid-resistant capsule, our s-acetyl glutathione supplement is the strongest available and will be effectively delivered to your gut to maximize its effectiveness for you. Glutathione has been shown to help neutralize free radicals and supports the liver.

Our S-Acetyl Glutathione supplement is the most effective formulation, dosed at the 300mg amount – 3x higher than almost all other l-glutathione formulations. The S-Acetyl form helps keep it from breaking down before it gets properly delivered, making it more bio-available.

After the age of 45, the body naturally produces less and less glutathione, meaning in order to keep the bodies glutathione levels higher a supplement is needed. 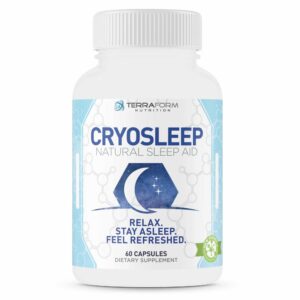 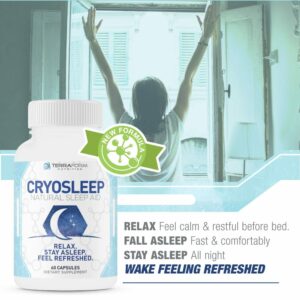 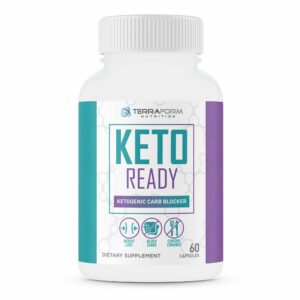 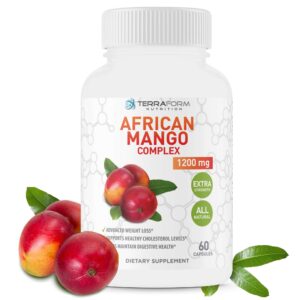 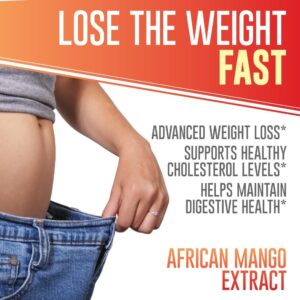 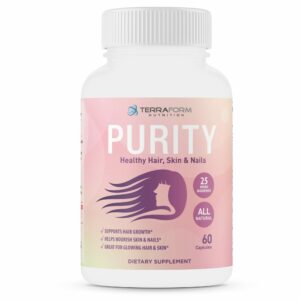 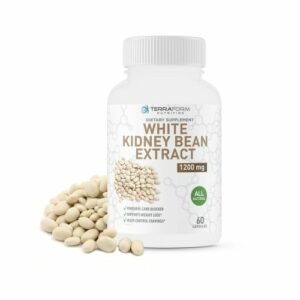 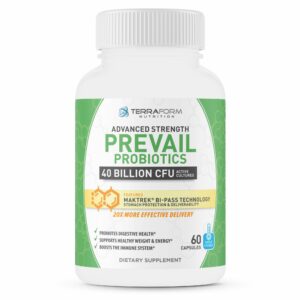 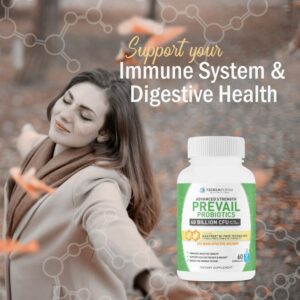 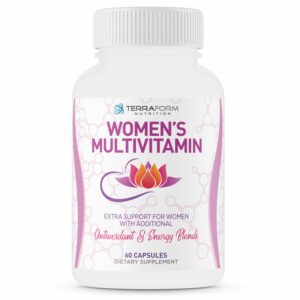 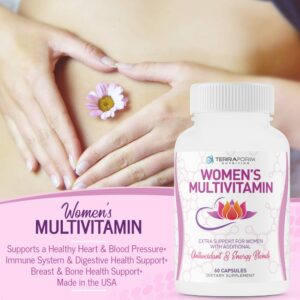