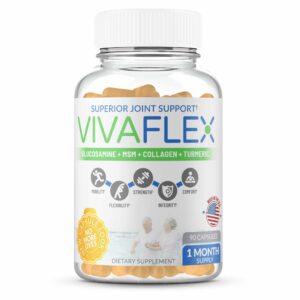 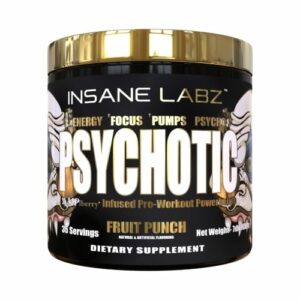 Woke AF™ is not for beginners, rookies, or people who curl in the squat rack.* This stim heavy dose has been formulated for those with only the strongest of tolerances.* 3 different stimulants combined with clinically proven cognition enhancers, and a potent delivery mechanism will help you stay WOKE through the most intense workouts, longest work shifts, graveyards, study sessions, (or simply crushing your enemies, seeing them driven before you, and hearing the lamentation of their people).* 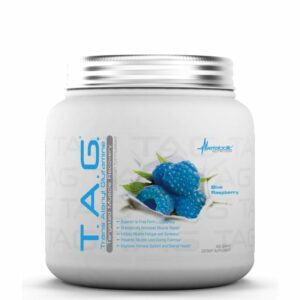 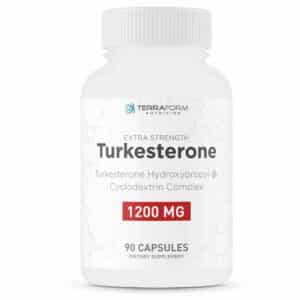 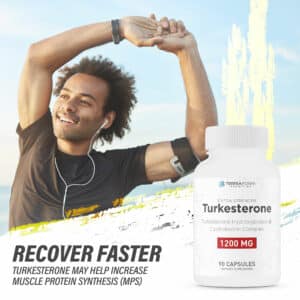 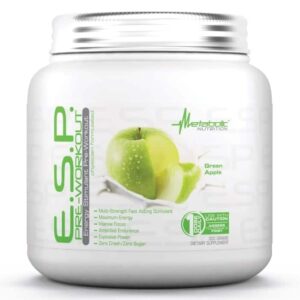 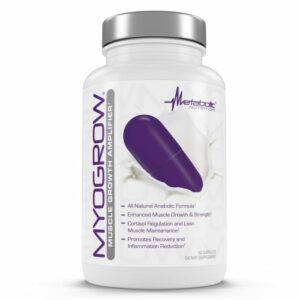 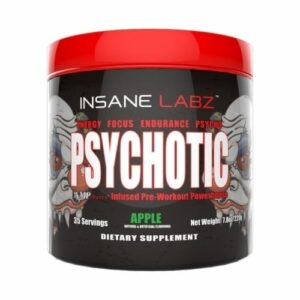 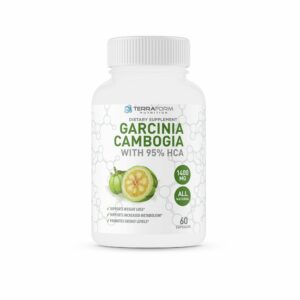 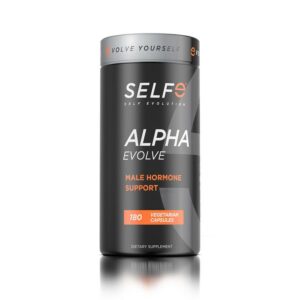 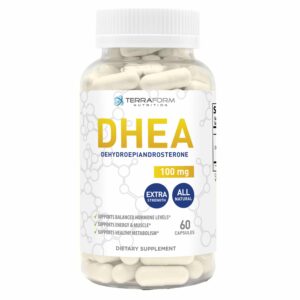 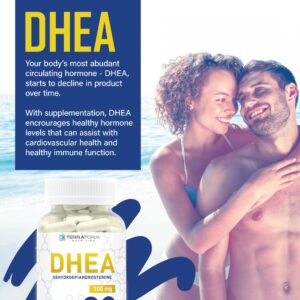